My Christmas wish for those I thankfully don’t know

Every year, right around this time, I start coming up with all the wishes I hold for those near and dear to me.
Perfect health, a long life, a purpose that meets their needs as well as those of others, a happy home, enough money to buy a top-of-the-line Humvee or Escalade and enough sense not to waste that money on a top-of-the-line Humvee or Escalade, fa-la-la-la-la blah blah blah blaaaaaaah.
So, yeah, all of that mistletoe-haze stuff and more.
And they are wishes and dreams and prayers that I profoundly and passionately hold.
Got a new one, though. Not for all of you, Hopefully not for any of you, but pass it on for me to anyone you might know:

I really, really, truly wish that the Law Enforcement system and all the rusty cogs keeping it moving as smoothly as an abandoned ’55 Studebaker Hawk would protect and serve battered women as scrupulously as they did Darren Wilson.

That’s not much to ask… is it?
Or did all them bitches have it coming to them too? 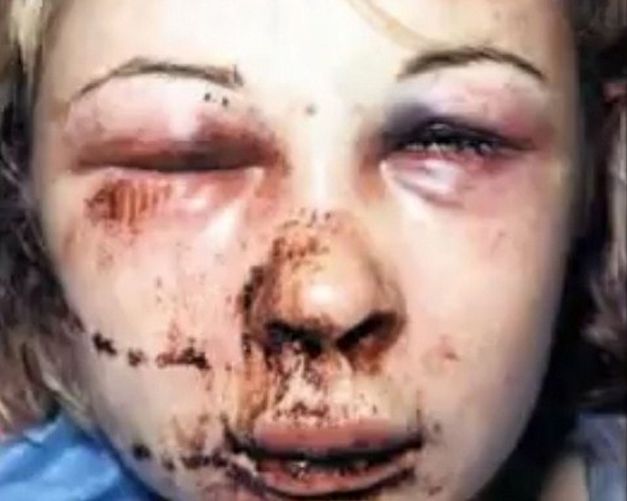 Maybe Restraining Orders are just as worthless as Grand Juries.

Tell me anything. Even the stuff I might not want to hear. Cancel reply