The faces of Sochi

Posted by the Prodigal Orphan on March 17, 2014
Posted in: Just thinking..., Shiny Things. Leave a comment

02/12/14
When I was watching the Opening Ceremonies of the Olympics this past Friday night, a strange and uniquely American thought came to me:
I’m seeing countless contingents of young, vibrant athletes representing countries I had no idea existed. Some I had heard of in passing but long since forgotten about whatever little I learned of them at the time.
Azerbaijan, Belarus, Côte d’Ivoire… Kyrgyzstan, Latvia, Montenegro… all the way through Vanuatu and Zambia, all mixed in there with Canada, China, Great Britain, Italy and Spain.
I saw these guys that looked like they just got off a tractor in Kansas and girls who looked they were waiting patiently for that guy to come in for the dinner they had made;  they looked like the Ivy League stud walking out of his commodity broker’s office in Silicon Valley towards his pristine Benz two-seater and the sorority babe Soccer Mom picking up his kids from practice in the decadent Lexus SUV; or they had that unmistakable glow of having spent the day surfing and hanging out down by Malibu Lagoon.
And I thought “they all look like Americans”.
No.
Wrong.
They don’t look like us, we look like them.
Fact is, most of US don’t look American… 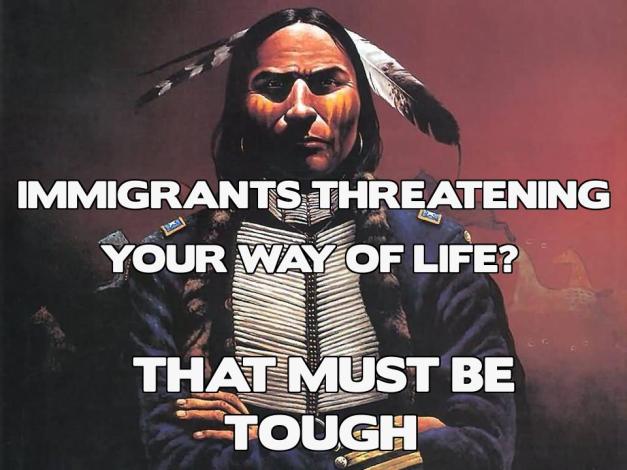 … and while I’m thinking of it, we didn’t invent democracy or God and it’s about time we quit acting like we did.

Tell me anything. Even the stuff I might not want to hear. Cancel reply